Satrustart
“Observing the astonishing beauty and diversity of mankind has given me the perspective to appreciate and respect other cultural expressions and differences in today’s global community”
Contact
https://www.instagram.com/satrustart/ 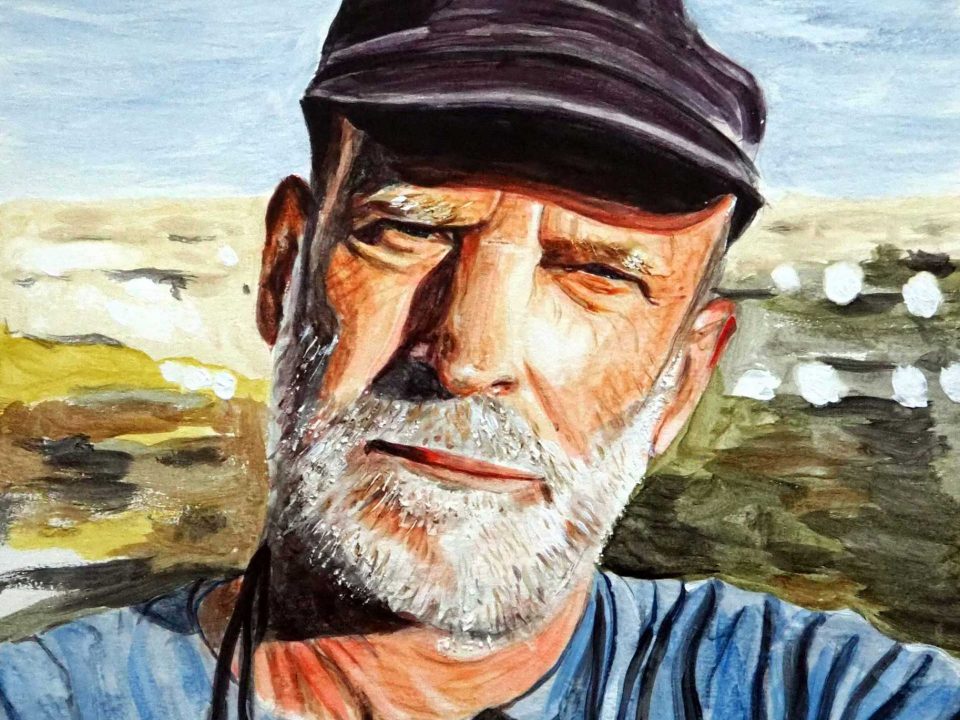 José Joaquin Pérez (1963 Barcelona) is a self-taught , non-professional artist. He has always been captivated by art and nurtured his ability to draw and paint. He began his artistic training at the MEAM (European Museum of Modern Art) with Alberto Romero Gil, attended workshops with Jaime Valero, Alejandro Carpintero, Laura Cameo and Carmen Mansilla and Masterclasses with artists Quique Meana, Pedro del Toro and Javier Ruiz. This interaction and experience with other artists enabled him to draw on their knowledge with the aim of growing artistically.
José uses charcoal, graphite, pastel and oil on canvas. In his work he implements a mix of impressionism and realism, with an emphasis of the human body and its relationship to its environment.

José emphasises the aesthetics of ethnic and racial features, combined with the subject’s cultural aspects such as gastronomy, clothing and heritage.
In essence, figurative art and local customs are captured in José’s portraits. The works are either from a photograph or live models. 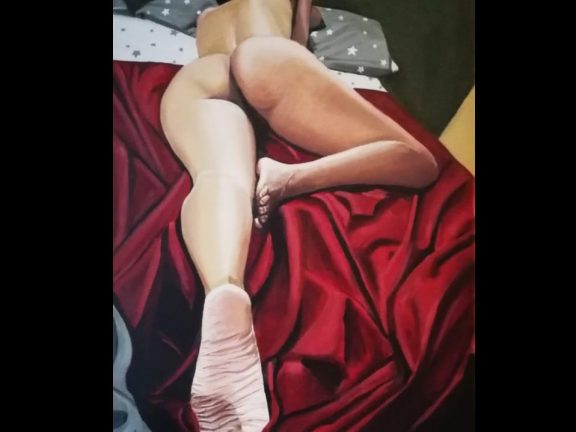 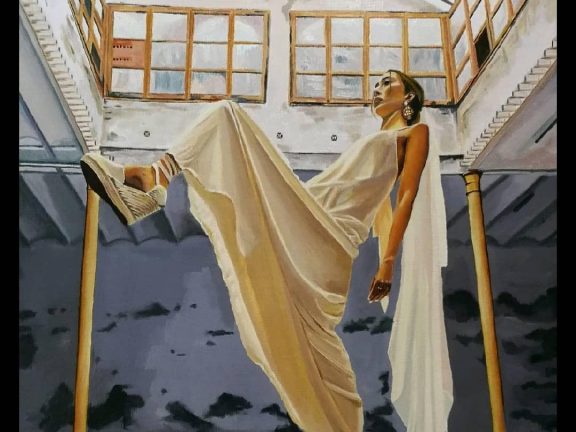 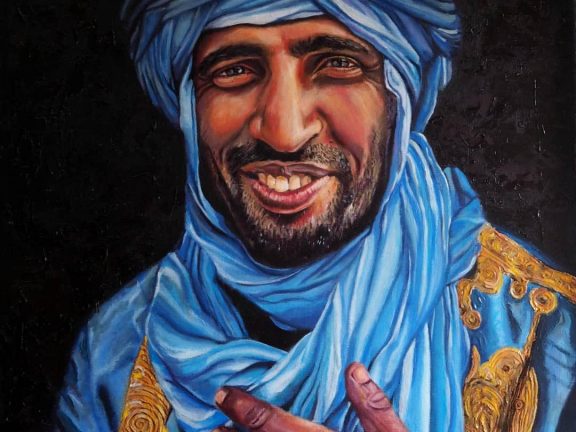 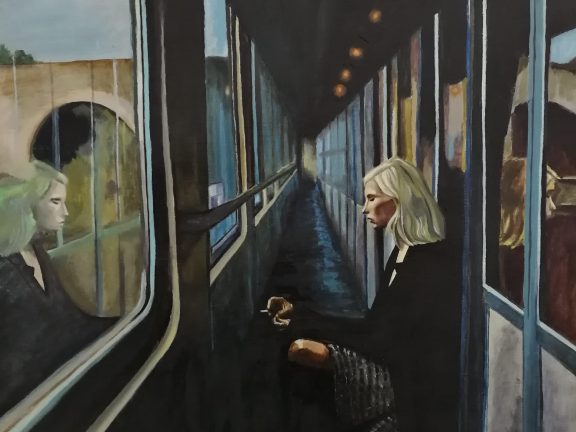