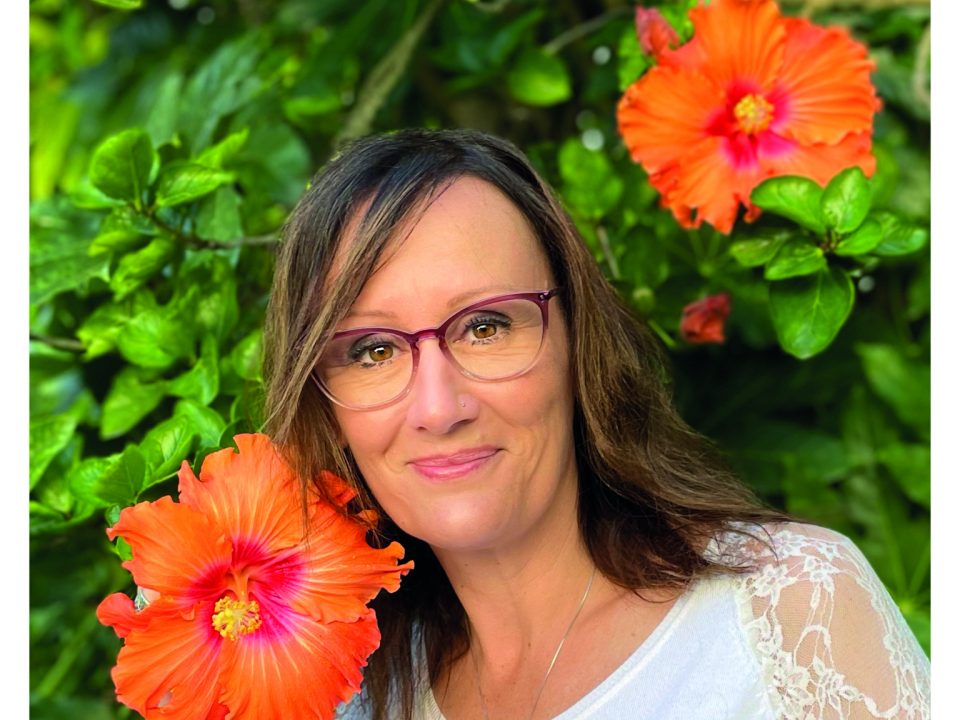 Claire grew up in Forres, a small town in the north-east of Scotland. After graduating university with a degree in Communications & Languages, she worked in Germany until 1997. That same year she moved to England to work at IBM where she kick-started her career in marketing and communications – and met her future husband. In 2005, they moved to Catalonia where she found her forever home in Montgat, Barcelona.

Ever since she was little, “publish a book” had been at the top of Claire’s bucket list. Though writing has played an important role throughout her career, it was only recently she decided to try her hand at writing children’s stories. By luck would have it, through mutual friends she met Eva Santana, author and illustrator of some 50 books who became her mentor, helping her on her journey to become an author. Several published children’s books later, she found herself co-authoring a book on Catalonia, researching donkeys, dancing eggs and logs that poop bicycles – who’d have thought. 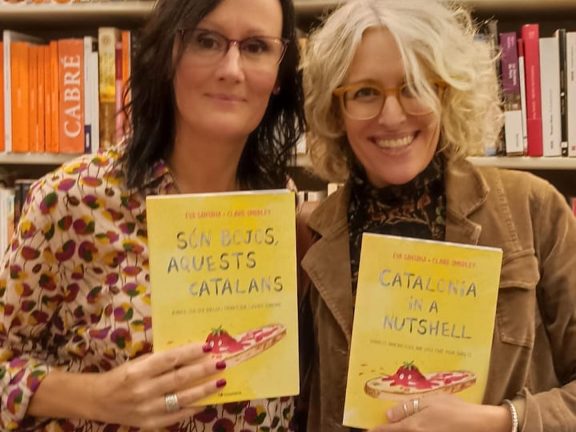 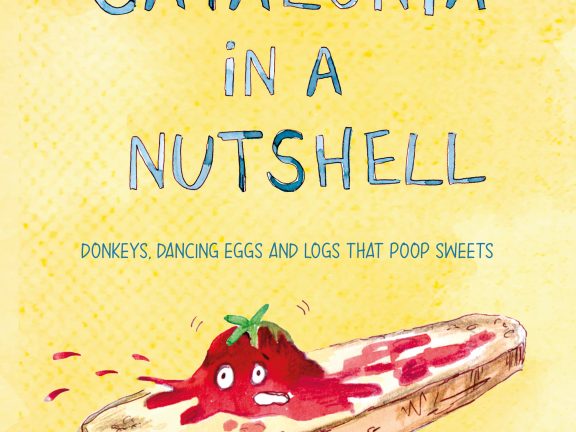 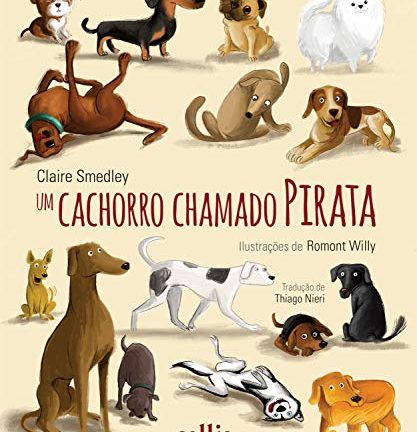 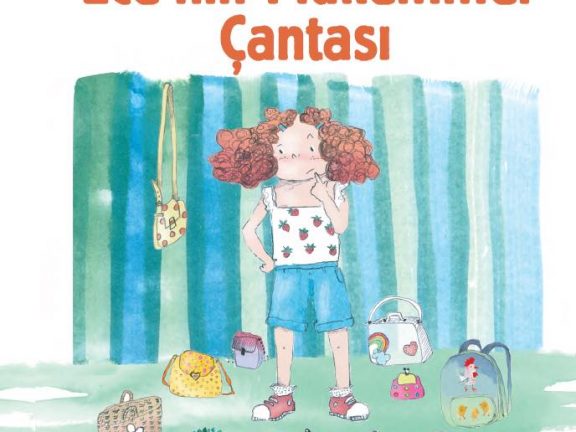