#LivingTheDream
“Our lives – like anyone else’s – can be emotional, confusing and challenging. We are often victims of ‘toxic positivity’’ when people tell us how ‘lucky’ we are because our lifestyle is so coveted. We struggle with people’s perceptions versus reality’.
Contact
https://carriefrais.co.uk/ 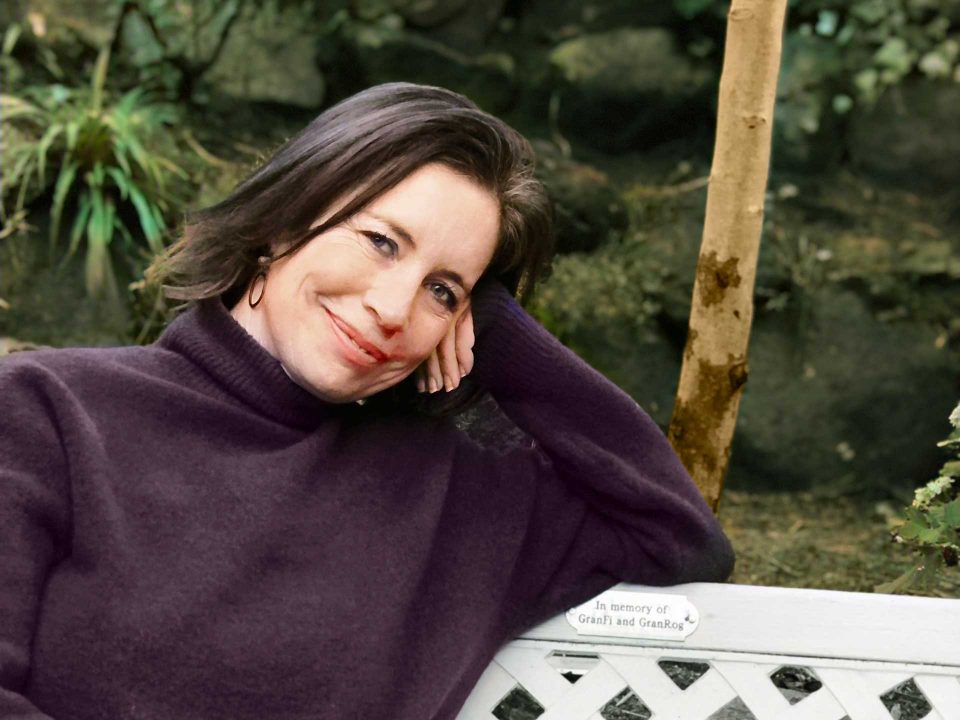 Originally from London, Carrie spent her formative years carving out a career in TV & Radio journalism, presenting and reporting for some of the world’s leading Broadcasters such as the BBC, ITV and Sky News. After dividing her time between London and Barcelona for several years she decided to make a permanent move in 2006, where she worked for Icon International, a sports production company and in Marketing, PR and content creation. She co-founded her own creative agency, FiG, in 2017.

Prior to this, Carrie established MumAbroad, one of Europe’s leading online resources for International Families living abroad. More recently she became one of the co-founders of 4Voices, a life skills platform for teenagers. She is also the Barcelona Ambassador for Inspiring Girls, a global initiative to showcase aspirational female leaders to young women.

She wrote #LivingTheDream: expat life stripped bare during the pandemic, powerful stories by nine women facing the many challenges of life away from `home’, often shielded behind the shiny Instagram lens. 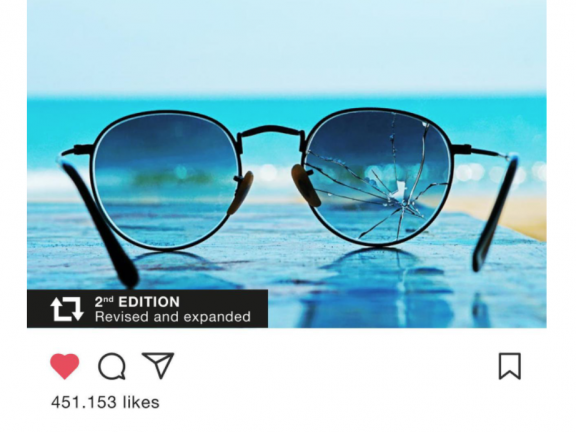 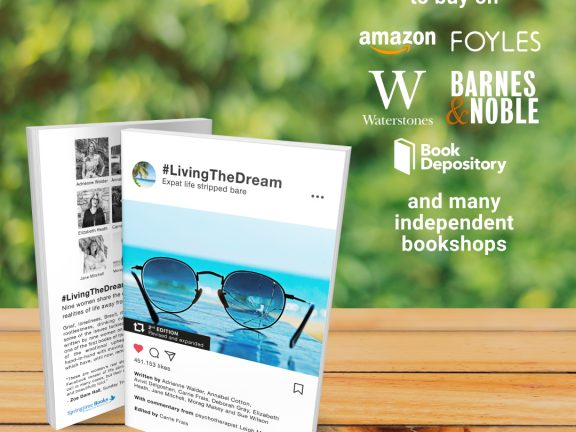 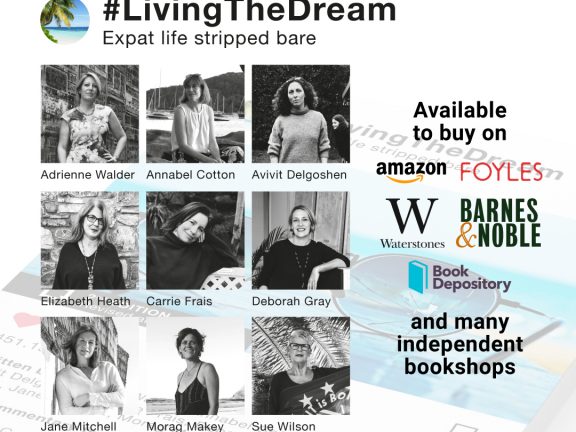 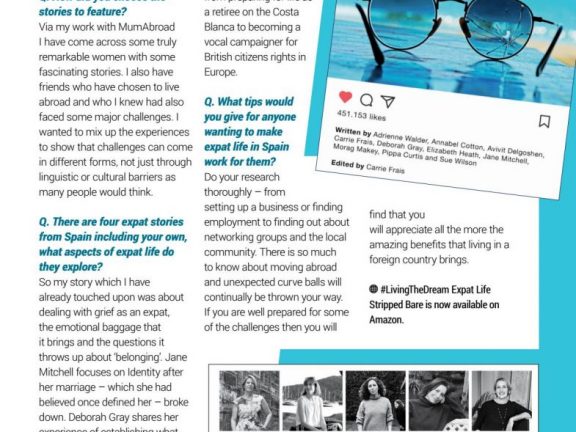 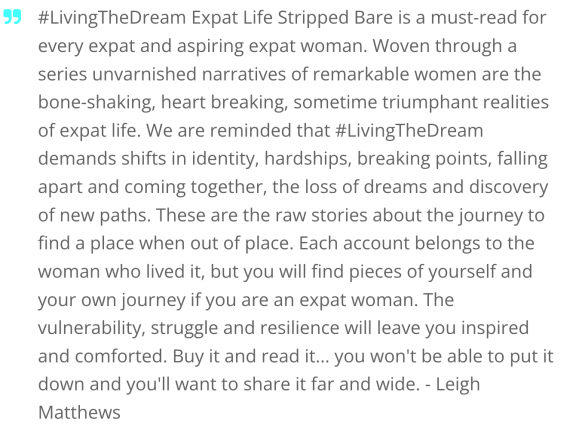 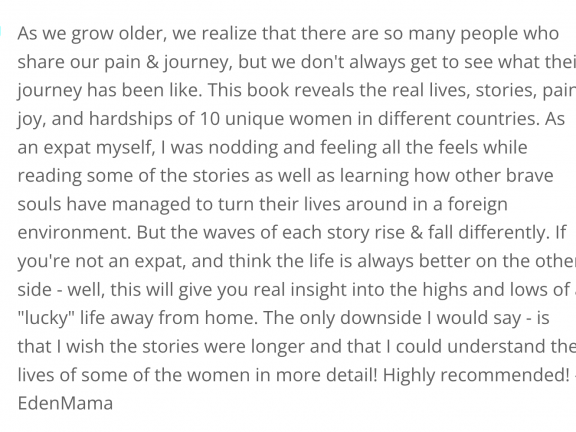 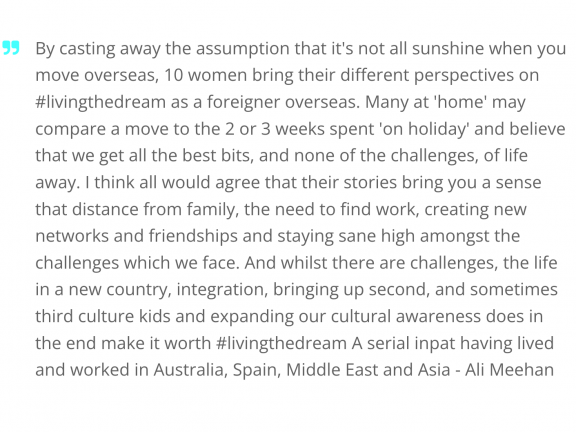 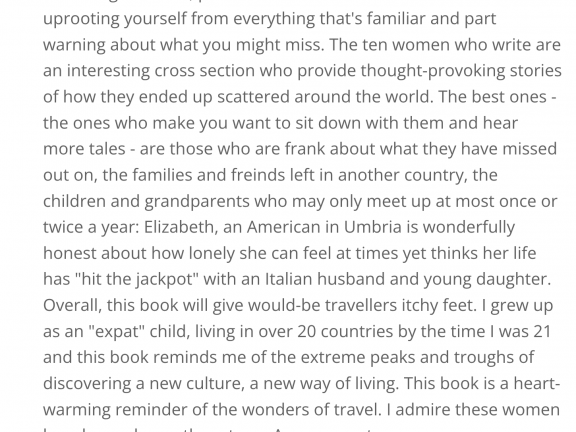